Answering homeowners questions during hurricane season turns an insurance guy into the belle of the ball.

I recently attended a fundraiser cocktail party for my youngest child’s school. Ordinarily in these situations, once I reveal that I work in insurance, the conversation immediately shifts to sports or the cheese plate. That evening, however, thanks to media coverage of the predictions for the Atlantic hurricane season–and the fact that our non-coastal Connecticut town was hit hard during the last few seasons–I was more popular than the bartender.

My new friends shared memories: surviving with children for eight days without power, fighting with insurance companies, and the plights of hard-hit neighbors. I was peppered with questions like the ones that follow, and my answers lead many to ask me for the name of a broker who could help them upgrade their insurance.

Several partygoers shared horror stories about having inadequate coverage after major weather or a fire. Most understood the need to select a coverage limit based on the cost to build (not buy), but few knew what their limits were, or if they were appropriate. Those covered by standard insurers were intrigued by the fact that specialist insurers typically offer guaranteed replacement cost (GRC), or at least extended replacement cost with generous coverage extensions in higher risk areas, to help ensure a home can be rebuilt in like kind and quality when the cost to do so exceeds policy limits—something more likely to occur when demand surge creeps in following a massive storm.

2. “What if we don’t want to rebuild at the same location?”

Everyone appreciated that specialists typically give their clients the choice to receive a cash settlement up to the policy limit, rather than force them to rebuild in a place that is either highly likely to sustain damage again, or that may have become the site of painful memories. 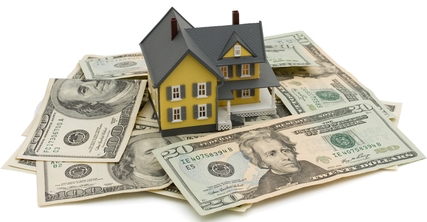 3. “Why not distribute funds up front to make it easier to begin repairs?”

We discussed the fact that some carriers hold back payment until a homeowner proves that repairs are underway. Following a large loss, this can create a significant out-of-pocket burden for policyholders, perhaps even putting them in a difficult financial position until reimbursement is made by the carrier. Policyholders of specialists generally benefit from generous advances at the beginning of the settlement process, not hold-backs.

4. “Is my finished basement covered if my sump pump fails?”

Virtually everyone in attendance had a basement, and most were finished, some quite elaborately. This sparked a number of issues (see the flood question that follows), but it was revelatory to most that many standard insurers provide very limited coverage for the backup of sewers and drains, far less than required to properly restore even a single drowned media room. Specialists provide more coverage, typically up to the coverage A limit that applies in more situations, including sump pump failure. They also typically offer full policy limits for contents (coverage C), whereas standard insurers strictly limit this coverage. 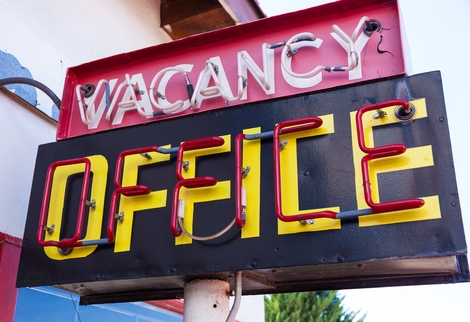 5. “Would we really have to stay in a hotel room if our home becomes uninhabitable?”

One man indicated his neighbors were moved to an extended stay hotel after a major loss; another beamed that his specialist insurer placed his family in a fine home. I explained that standard carriers generally cap loss of use coverage (coverage D) at 20% of the dwelling limit. Specialist carriers are less likely to cap limits at a percentage, and instead typically provide coverage for “reasonable expenses” required for homeowners to maintain their normal standard of living.

Specialists generally don’t put a time limit on this coverage, and instead offer it for the reasonable amount of time required to repair the loss and/or make the home properly inhabitable. I described how valuable this was to a PURE member whose historic home required nearly two years to be reconstructed. Throughout the process, his family was able to reside in a comparable home that was centrally located to their workplaces and school.

I also explained that specialists tend to provide more generous additional living expenses (ALE) for homeowners who are evacuated at the request of civil authority, and more comprehensive coverage to reimburse lost fair rental income. 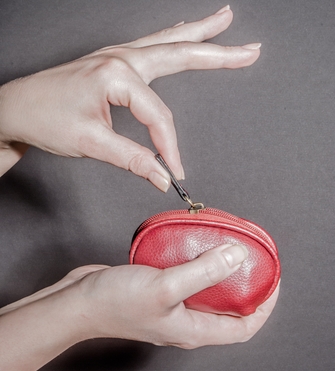 6. “Will my out-of-pocket be different in a major storm than, say, a fire?”

A self-proclaimed insurance expert in the group noted that his agent explained his policy has a “special deductible” that triggers during certain weather events. When I probed for details (How much is the deductible? What triggers it?), he was at a loss. I explained that although special deductibles are common, the triggers vary widely from named storms, specific wind speeds, or hurricane definitions. The group was surprised that sometimes these deductibles can be a stated dollar amount or a meaningful percentage of the dwelling limit (not a percentage of the cost of your damages, as recently reported by another insurer), potentially resulting in significant out-of-pocket expenses. That said, sometimes specialists give policyholders the flexibility to choose their special deductible, providing significant premium savings for those willing to retain more risk. Further, in the event of a large loss when the special deductible is not triggered, specialists will typically waive the standard deductible.

7. “Is there a difference in how insurers reimburse tree damage?”

Recent superstorms snapped trees and left them on homes, driveways, fences, lawns, pools and power lines. I explained that standard homeowners’ coverage helps provide for the removal of trees that have fallen on the home or a driveway, but that specialists provide a greater amount of coverage and will remove a tree that has fallen on other parts of the property as well. Some specialists have established relationships with arborists to deliver preventative services and preferred response to their policyholders. 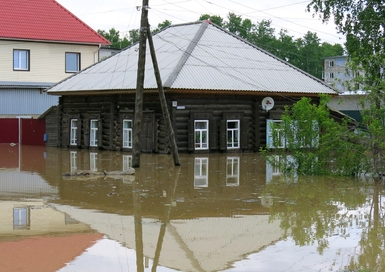 Everyone in this group knew that their homeowners’ policy excluded damage from flood, but some didn’t realize that rising groundwater following a storm is considered flood, and most believed all flood insurance is the same. I explained that specialists often sell excess flood coverage, which is important since the NFIP’s limits might exhaust quickly when a large home is flooded. Further, some provide solutions to enhance flood coverage with things like replacement cost for contents in secondary homes; additional living expenses and basement improvements; and a single contact to navigate and accelerate claims involving wind and water damage.

9. “How much coverage do we have if our homeowners’ association assesses us for damage?”

We must help consumers understand these and numerous other distinctions between specialist and mass-market insurers so they can make informed decisions about their insurance and risk management programs. As a member of PRMA (Private Risk Management Association), I’m proud to collaborate with hundreds of independent agents and representatives from AIG Private Client Group, ACE Private Risk Services, and Fireman’s Fund to help raise awareness of issues like these and advance the high net worth specialist category. I encourage you to make your firm a member if you’d like to do the same. Insurance pros must educate manufacturing and distribution clients about the pressing need for environmental coverage.