From an insurance perspective, electrifying tractor trailers brings issues that will need to be prepared for, like the potential for product liability claims.

Large trucks, eighteen wheelers, tractor trailers. However you refer to them, they are, in many ways, the lifeblood of the U.S. economy. They deliver products, packages, toys, fuel, chemicals and more throughout the United States. Some of these transports are short haul (think less than 250 miles round trip) and some are long haul (think cross-country). Regardless of the length of the trip, we’ve all seen a large truck on the road. However, while there are many passenger vehicles that have moved to either fully electric (think Tesla) or a hybrid version of an internal combustion engine and electric (most, if not all major brands offer this option), the move to electrify large trucks has not moved as quickly. This is likely because of the numerous technology issues that precede such a move and the costs associated with such a change. However, from an insurance perspective, electrifying tractor trailers brings other issues that will need to be addressed and prepared for, such as the potential for product liability claims and coverage questions.

One of the issues that could potentially arise is the impact a battery could have on the range and durability of larger trucks. Current batteries for passenger vehicles weight approximately 1,100 pounds. Given the size of tractor trailers, it is not inconceivable that the batteries necessary to power them could exceed 5,000 pounds. That’s over two tons just for the battery. The increased weight from the battery pack could lead to a host of other problems with the truck, such as increased or faster-than-normal wear on tires or brakes. There is always a chance that a battery could fail or explode. What these issues mean for the insurance industry is the need for increased scrutiny into these advances and the knowledge of how to prepare for any litigation. 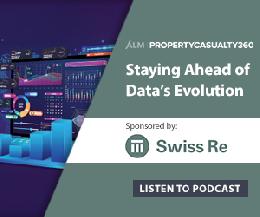 Staying Ahead of Data’s Evolution

In this podcast, Duare Perez of Swiss Re talks advanced analytics and how an insurer can synthesize data to open up a competitive edge. 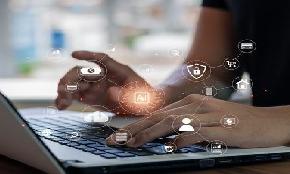