The U.S. Court of Appeals for the Second Circuit on Thursday ruled in favor of former New York Department of Financial Services superintendent Maria Vullo in a lawsuit filed by the National Rifle Association, finding that Vullo acted in good faith when she investigated insurance companies that had partnered with the gun-rights advocacy group.

Vullo’s attorney, Andrew Celli Jr. of Emery Celli Brinckerhoff Abady Ward & Maazel, appealed to the Second Circuit after U.S. District Judge Thomas McAvoy of the Northern District of New York in 2021 granted motions to dismiss several claims but allowed the NRA to move ahead with its First Amendment claims against Vullo. 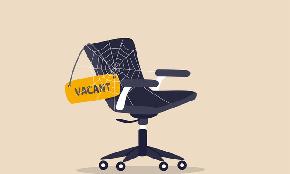