(Bloomberg) — Tesla Inc. reported the vast majority of crashes involving automated driver-assist systems that have been disclosed to the U.S.  National Highway Traffic Safety Administration (NHTSA), according to new figures from the regulator that it says are too limited to draw any safety conclusions.

Tesla accounted for 273 of 367 such crashes reported by 12 auto companies to NHTSA between July 2021 and May 15 of this year, the agency said. Across all reported accidents, serious injury or death occurred in 11 of the 98 collisions for which severity data was collected. A further 294 incidents lacked information about harm to vehicle occupants. 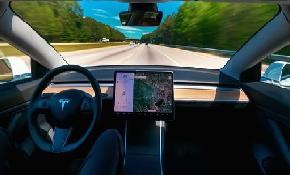 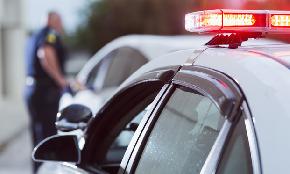