Are judges putting aside policy interpretation rules in COVID decisions?

Courts are leaning on previous decisions instead of the language in each policy, which is raising significant issues for appeal.

By Michael S. Levine, Geoffrey B. Fehling and William P. Sowers Jr. | July 12, 2021 at 04:00 AM | The original version of this story was published on Insurance Coverage Law Center
X

Affiliated Factory Mutual Insurance Co. (AFM) was recently awarded judgment in a COVID-19-related business interruption claim heard before the Northern District of New York. In doing so, the court followed in the footsteps of other federal courts across the country when it failed to consider all parts of the policy as required by state law and made fact determinations at the Rule 12(c) pleading stage.

Mohawk Gaming Enterprises, a casino and resort operated by the Saint Regis Mohawk Tribe located on the border of New York and Canada, was forced to close its operations due to government orders. It filed a claim with AFM requesting coverage for business interruption under the civil authority section of the policy. AFM ignored the basis of Mohawk Gaming’s claim and instead acknowledged the claim as one for communicable disease coverage — a coverage with a low sublimit. Eventually, the insurer denied Mohawk Gaming’s claim, and Mohawk sued AFM seeking recovery of business income losses that it incurred when it was forced to close due to the COVID-19 pandemic. 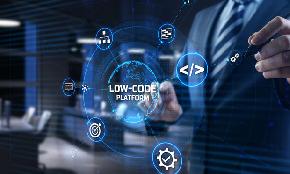 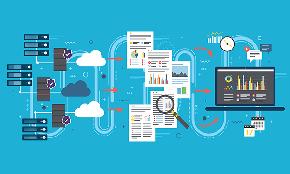 How insurers can unlock historical data for business growth

Discover how to better leverage historical data to forecast trends and enhance the bottom line.