Early insured loss estimates are in. Here's what the industry can expect.

As North Carolina reels from the destruction caused by Hurricane Florence, early insured loss estimates are coming in. While these numbers become available, it’s important to note that the industry won’t know any official loss numbers for weeks, if not months, at the earliest.

Catastrophe modeler Karen Clark & Co. (KCC) estimates that the insured loss from Hurricane Florence will be $2.5 billion. This estimate includes the privately insured wind, storm surge, and inland flooding damage to residential, commercial, and industrial properties and automobiles. It does not include NFIP losses.

A third source, AIR Worldwide estimates that industry insured losses resulting from Hurricane Florence’s winds and storm surge will range from $1.7 billion to $4.6 billion. These estimates do not yet include the ongoing flooding throughout the effected areas.

In a statement, Gary Marchitello, Head of Property Broking at Willis Towers Watson explained that the lower wind speeds will likely make Florence more of a flood event, for which insurance penetration rates are generally low, rather than one featuring wind damage, which tends to be more traditionally insured.

Marchitello expects the industry will see some short term disruption in the market from Florence, but nothing long-term. He advises companies, particularly those with catastrophe exposures, to start their insurance program renewal process early, and ensure their information for underwriters is up-to-date.

Slow-moving Florence brought heavy rainfall in excess of 30 inches to parts of North Carolina. Peak surge from Hurricane Florence reached 10 feet in New Bern, North Carolina, and other areas of the state including Beaufort and Wilmington had significant storm surge impacts.

North Carolina received most of the blow, and will continue to experience serious flooding events throughout the week.

Hurricane force winds were experienced only along the North Carolina coast, but tropical storm force winds were recorded across much of North and South Carolina, and created significant damage to the area. Almost one million households lost power due to falling trees and power lines, KCC reports.

South Carolina Department of Insurance Director Ray Farmer said much of the damage experienced in the Palmetto State over the weekend caused by wind. He warned that going forward, the biggest threat facing residents over the coming days is flash flooding, noting that the damage is far from over.

Got photos to share? We’d like to see them. PropertyCasualty360.com readers who have images of Florence’s path can send them via e-mail to dling@alm.com, for inclusion in our coverage. 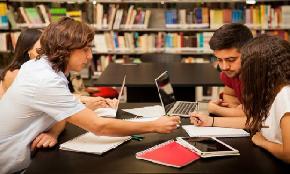 This month, RMI students will run virtual agencies and gain valuable experience in a competition hosted by Selective Insurance. 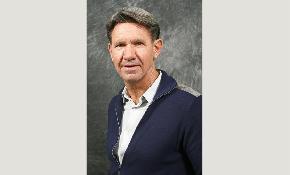 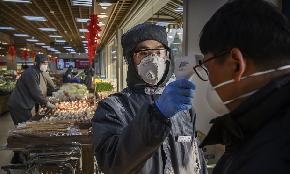 Even as the number of new cases appears to ebb, experts say they’re preparing for a future that past pandemics have only hinted at.