What has been the impact of California's workers' comp reform measures, enacted in 2013? Here are some key findings from a new report from WRCI.

Employers in California will be pleased to learn that the state’s total costs per workers’ compensation claim with more than seven days of lost time have remained stable after enactment of Senate Bill (SB) 863 in 2013, according to a recently released study by the Workers Compensation Research Institute (WRCI).

“The total costs per California workers’ compensation claim in 2013 evaluated as of March 2016 changed little compared with injuries in 2010 with 36 months of experience. This stability in total costs per claim was a result of several offsetting trends,” said Ramona Tanabe, WCRI’s executive vice president and counsel. “A decrease in medical payments per claim likely reflected the impact of SB 863’s provisions.” 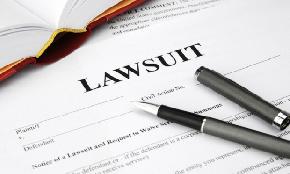