(Bloomberg) — Travelers Cos., the only property-casualty insurer in the Dow Jones Industrial Average, said fourth-quarter profit fell 17% as investment income declined on low bond yields and valuations for energy-related holdings.

Net income dropped to $866 million, or $2.83 a share, from $1.04 billion, or $3.11, a year earlier, when the company had a greater benefit tied to reserves, the New York-based insurer said Thursday in a statement. Operating profit, which excludes some investment results, was $2.90 a share, beating the $2.66 average estimate of 26 analysts surveyed by Bloomberg. 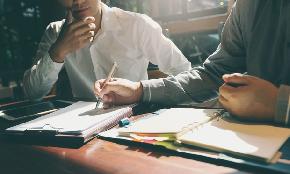