Its that time of year againfor the rankings of the healthiest (and unhealthiest) states in America.

It’s that time of year again…for the rankings of the healthiest (and unhealthiest) states in America.

This year, the good news is that there’s been progress on a number of health habits such as smoking cessation and increased child immunization rates. Life expectancy is also the highest it’s ever been. But the bad news is that obesity rates continue to climb, while physical activity slows down.

But let’s focus on the good news first. Here are the top 10 healthiest states in the nation for 2014. 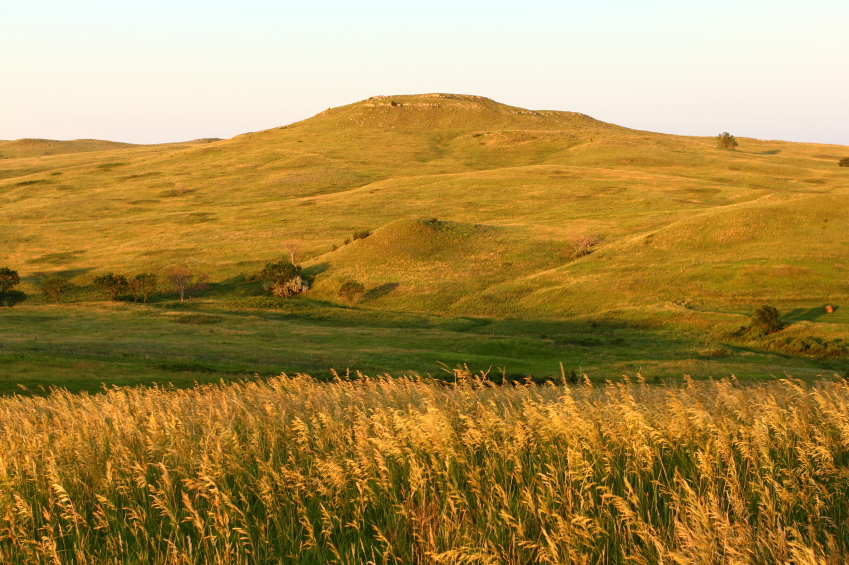 Nebraska has a low rate of drug deaths and high immunization coverage among children. Also on the plus side, in the past year, preventable hospitalizations fell 13 percent from 63.8 to 55.8 per 1,000 Medicare beneficiaries. However, in the past 2 years, diabetes increased by 10 percent from 8.4 percent to 9.2 percent of adults. 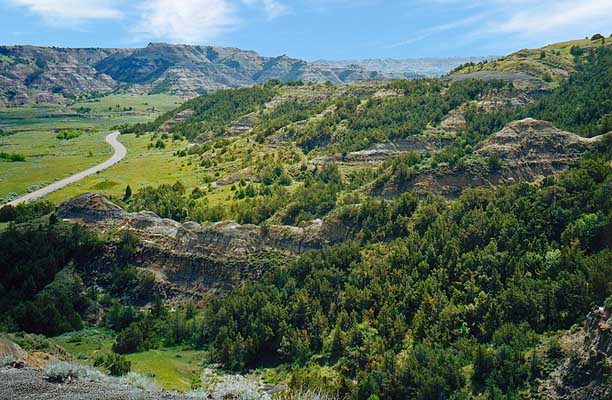 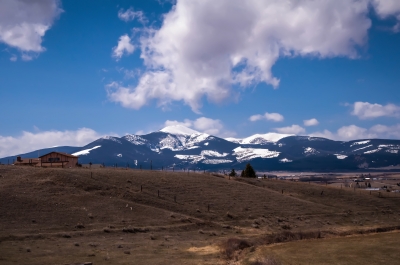 The Centennial State has the lowest obesity rate in the nation, assuring its ranking among the tp 10 healthiest states. In the past year, diabetes decreased 12 percent from 7.4 percent to 6.5 percent of adults, the lowest rate in the nation. Similarly, cardiovascular deaths have decreased by 41 percent from 332.4 to 197.1 deaths per 100,000 population. On the down side, the state’s uninsured rate is on the high end of the spectrum. There’s also a high prevalence of binge drinking in the state. 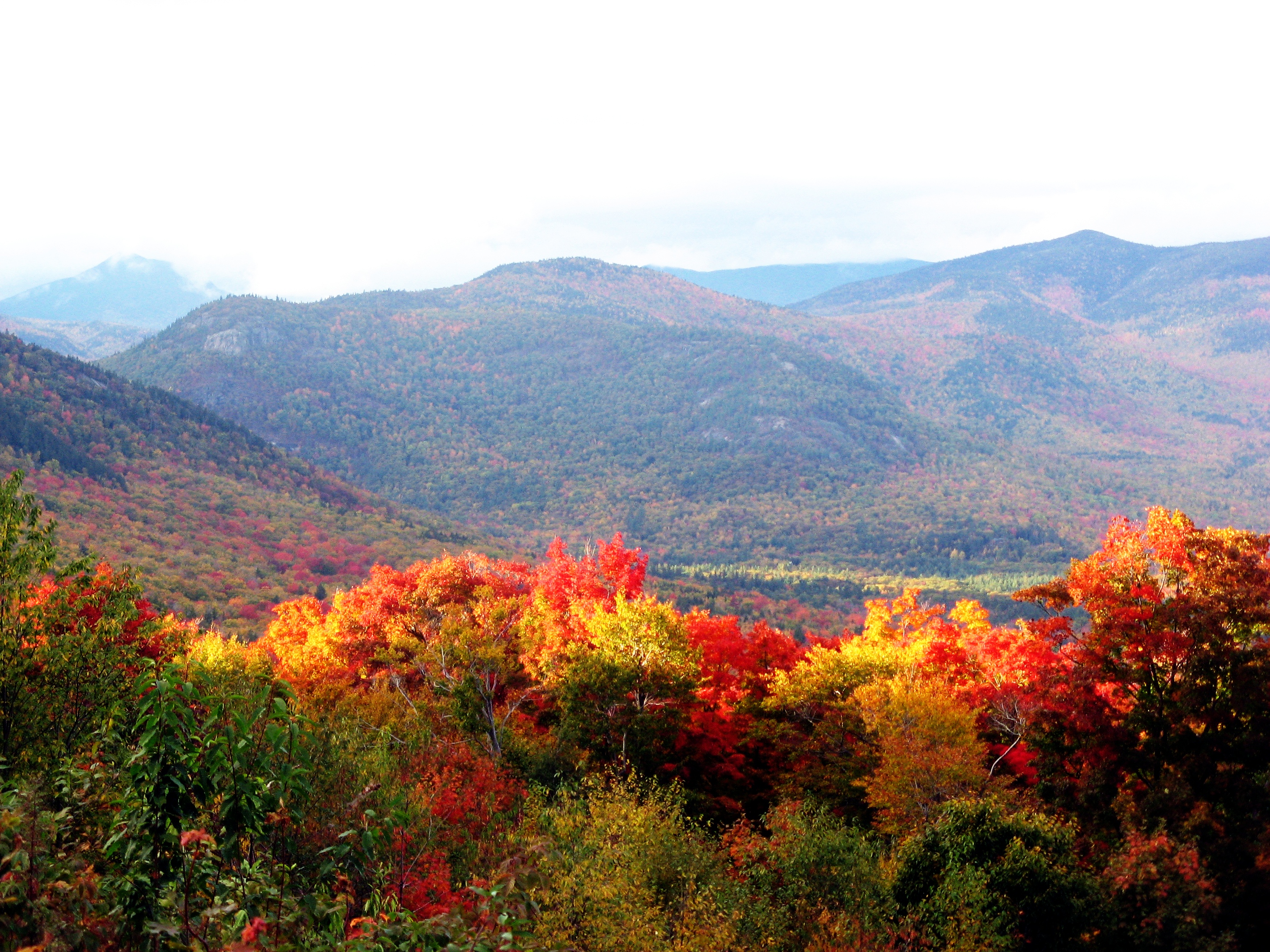 New Hampshire fell two spots in the rankings this year: It was the fifth healthiest state in the nation in 2013. That may, in part, be due to an increased amount of drug deaths: In the past year, drug deaths increased 20 percent from 11.2 to 13.4 deaths per 100,000 population. The good news is that in the past two years, smoking fell 17 percent from 19.4 percent to 16.2 percent of adults. 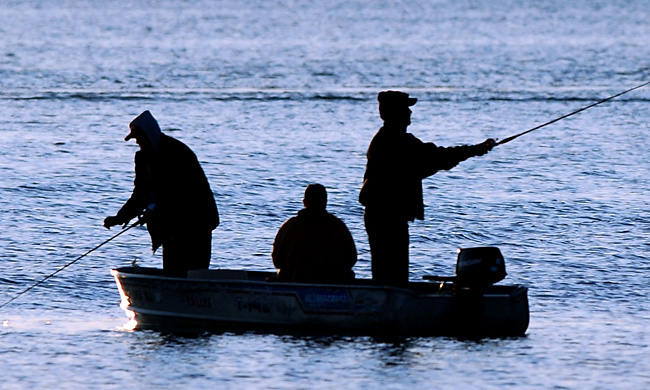 The Gopher State also fell in the rankings this year. It held the No. 3 spot in 2013. But Minnesota still has some good health stats on its side: It has one of the nation’s lowest uninsured rates and has the 10th lowest obesity rate in the nation. The ranking for senior health in Minnesota also was first in 2014. 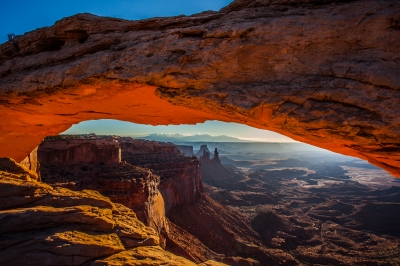 Utah is moving on up: This year the Beehive State is ranked 5th; it was 6th last year. Among its strengths is a low prevalence of smoking and a low rate of preventable hospitalizations. Comparitively, its obesity rate is one of the best in the nation, too. However, the report notes that in the past year, physical inactivity increased by 16 percent from 16.5 percent to 19.1 percent of adults. 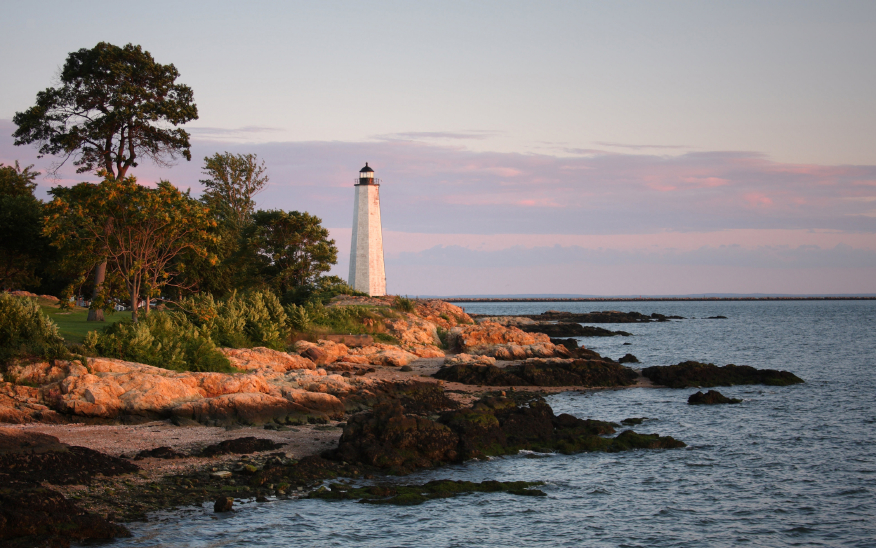 Connecticut is the 4th healthiest state this year; it was 7th in 2013. Among the state’s strengths: it has a low prevalence of smoking, a low occupational fatalities rate and a high immunization coverage among children. And, though the state’s obesity rate is high, in the past two years, physical inactivity decreased by 11 percent from 25.5 percent to 22.8 percent of adults, the report said. Its challenges include a high prevalence of binge drinking, a high rate of preventable hospitalizations and a large disparity in health status by education level. 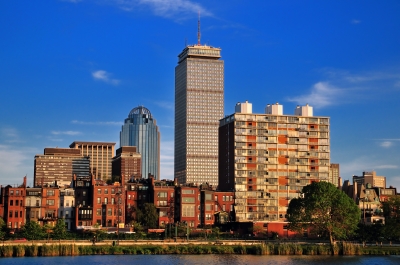 Once again, Massachusetts has the lowest uninsured rate in the nation. Just 3.8 percent of its residents are uninsured thanks to the state’s health reform that went into effect back in 2006. It now ranks as the third healthiest state in the nation. Last year, it was ranked 4th. It also ranks first for the number of available primary care doctors and dentists in the nation. 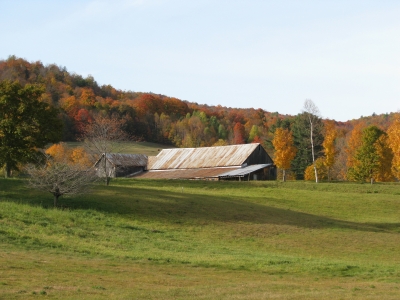 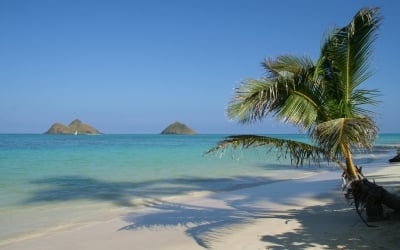 Move to Hawaii and say aloha to good health. For the third consecutive year, Hawaii is the healthiest state in America’s Health Rankings. Its continued presence among the top states is due to its low prevalence of both smoking and obesity; a low percentage of children in poverty; small disparity in health status by education level; and low rates of preventable hospitalizations, cancer deaths and cardiovascular deaths.

Also read: The 10 fattest states in the nation