Detroit. Arizona. Your town and your street.

Hurricane season runs through November, but you don’t have to be living in a coastal area to be affected by flooding. During the past 54 years, the amount of rain or snow falling from the top 1% of intense storms has increased in every region, especially in the Northeast and Midwest, according to the latest national climate assessment from the U.S. Global Change Research Program.

Add to that the problem of antiquated infrastructures and sewer systems plus overbuilding and dwindling wet spaces, and the threat of flooding can affect anyone, anywhere.

From 2008 to 2012, the average residential flood claim amounted to more than $38,000, according to the National Flood Insurance Program (NFIP). Yet most consumers don’t know what they can do to protect their homes and belongings against a flood event.

We spoke with Mike Carmody, senior vice president of NFP, a personal lines broker with 12 offices, licensed in 50 states, about what independent agents should tell their customers about flood insurance.

Here are the top misconceptions, and how you can debunk them. 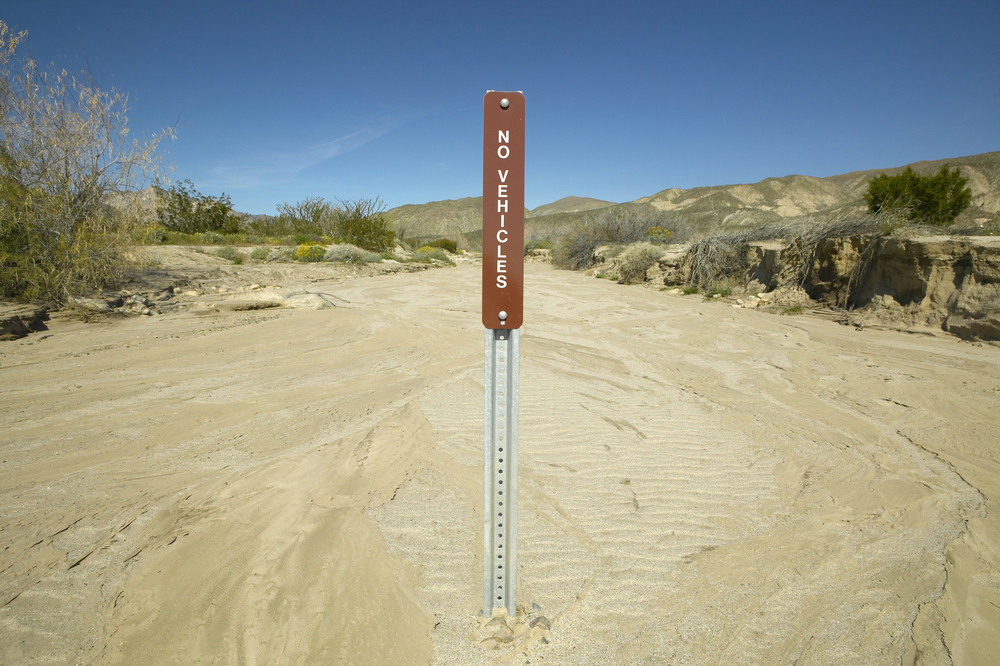 “I don’t have to worry about flooding because I don’t live near a body of water.”

Although homeowners in Arizona may have thought the same thing, they were struck with historical flooding this summer. The Arizona flooding happened after heavy rains in the wake of Hurricane Norbert, and could happen again this week trailing Hurricane Odile in Arizona and Nevada–desert areas that are not adapted to heavy rainfall.

Other events such as this summer’s flooding in Detroit resulted when the city’s older storm sewers could not handle the torrential downpour, Carmody says.

Standard NFIP policies cover damage from overflow of inland or tidal water, unusual and rapid accumulation or runoff of surface waters from any source, and midflow.

NFIP can provide coverage available to any homeowner, regardless of their location, through two separate client segments: standard and preferred (B, C and X zones), and high-risk locations (A and V zones). Carmody estimates that 25% of all flood claims come from preferred or standard locations.

NFIP maps all areas based on risk, determined by how many years have passed since a flood has occurred in the area. Consumers can go to the FEMA website, plug in their address, and look up the flood zones themselves. Premiums are based on the level of risk.

NFP requires its agents to research its clients’ individual flood risks and to inform them of their insurance options, no matter where they live, Carmody says. 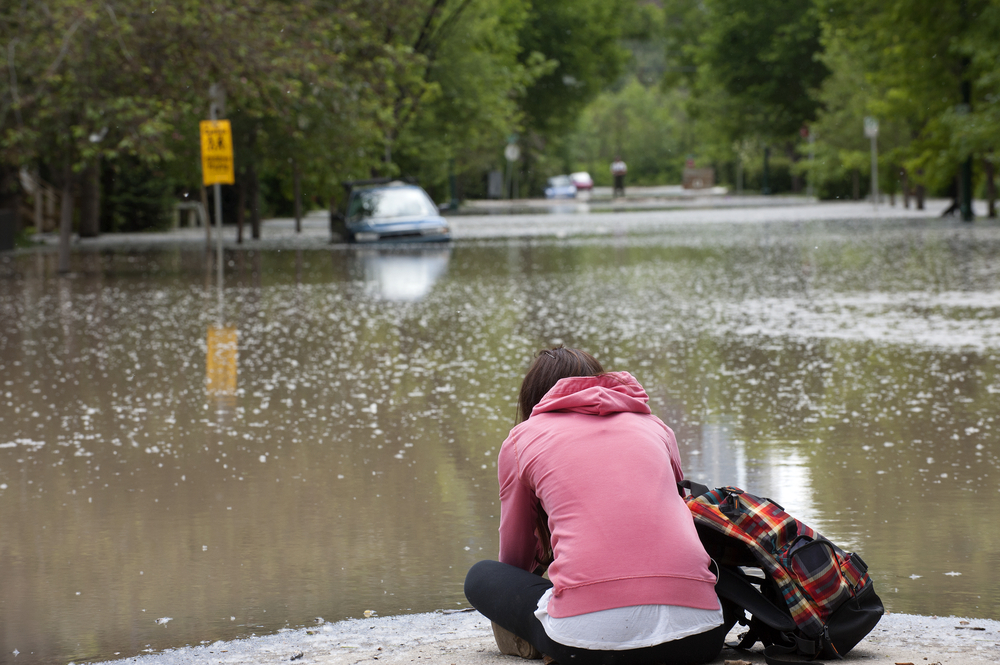 The story is much different in high-risk flood areas (A and V zones). There, banks require flood coverage before the buyer can secure a mortgage. These buyers must obtain an elevation certificate, which lists the dwelling’s base elevation and the highest point of the first livable floor, and the difference between the two.

Many property owners are unaware of FEMA building restrictions in flood-prone areas and turn lower-point areas of the home into finished basements or other living areas. Because the first floor is now at a lower point than the base property, flood premiums could be very expensive, Carmody says.

Also, this year FEMA will begin removing subsidies from many high-risk coastal areas, which will translate to dramatic premium increases for homeowners–as much as a 25% annual jump, he says. If the coverage is a for a non-primary residence, homeowners will see a surcharge or nonsubsidized rate at the start of the policy.

Policyholders in these areas can help mitigate premium increases by getting accurate, updated elevation certification and keep finished living areas and mechanicals out of their homes’ lowest levels, Carmody says. “Whatever’s down in that lower level is at risk,” he says. “It’s only meant to park cars.” 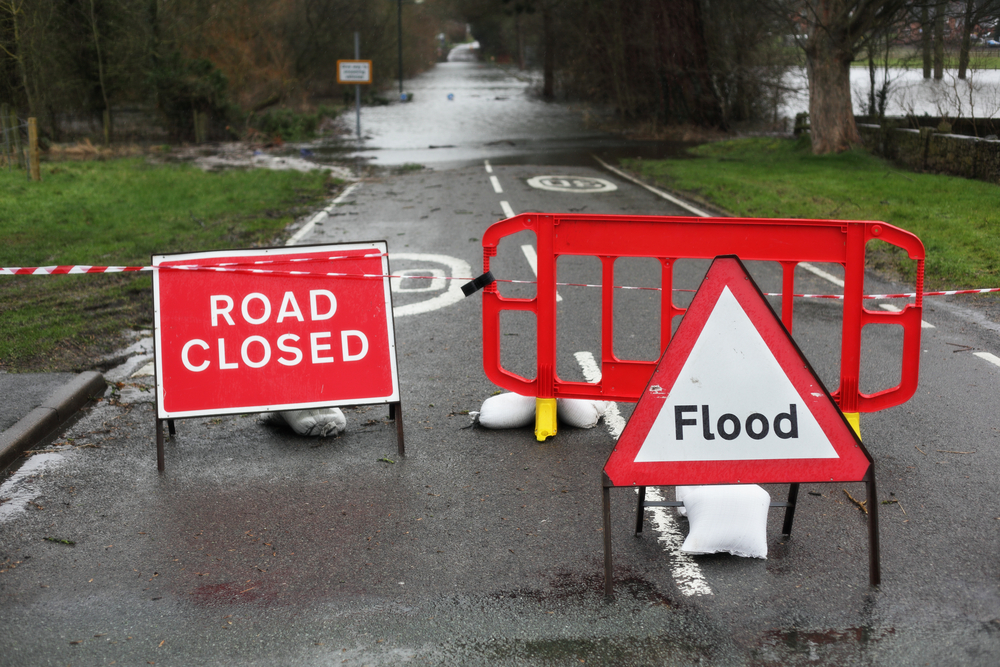 “I already have homeowners’ insurance, so I’m covered if my house floods.”

In the deluge of claims following Superstorm Sandy, many policyholders did not know that their homeowners’ coverage did not include flood.

Agents should walk customers through the homeowners’ policy and encourage purchasing separate policies for flood, Carmody says. Although the standard homeowners’ policy does not cover overflow of inland or tidal waters, it does include coverage for damage from cracked pipes or other internal systems failure, he says. Additionally, sewer backup coverage is available by endorsement.

With private carriers entering the market in recent years, NFIP is not the only source for flood coverage, Carmody says. Chubb, AIG, Lloyd’s, Fireman’s Fund and specialty markets in coastal areas all write their own flood insurance with greater coverage definition than NFIP at about the same cost.

The aftermath of an unattended death claim: Part 2

In part two, get a thorough breakdown of the forensic restoration process and how the pandemic piled more complexity onto the job.

Gallagher to buy Willis Re, other WTW units

The divestments, which total more than $3.5 billion, are being made to move the Aon-WTW merger forward.