Juries sometimes grant damages based on the injury rather than negligence. This State Farm case raises questions about potential remedies available to insurers. 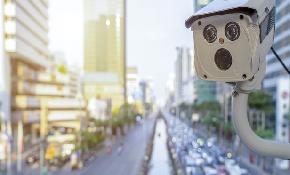