S. 3240, the “Agriculture Reform, Food and Jobs Act of 2012,” is aimed at reauthorizing farm program for five years. It would authorize the expenditure $970 billion on federal agriculture programs and proposes to cut expenditures by $23.6 billion over the next decade.

The amendment voted down by the Senate would have stripped the Federal Crop Insurance Program (FCIP) budget baseline by $5 billion, leading to a 37 percent reduction in Administrative and Operating (A&O) funds, and would have reduced the overall program cap to $825 million.

The A&O fund is partly used to pay agents’ commissions on the sale of crop insurance. According to testimony at a recent hearing, there were 18,000 crop agents servicing 1.15 million policies in 2011.

The cuts would have been on top of subsidy cuts imposed through the 2008 farm bill, which the new legislation will replace, as well as changes in the Standard Reinsurance Agreement agreed to under pressure by the crop insurers in 2011.

Industry officials estimate the total cuts over 10 years at $12 billion through the 2008 and 2011 actions.

“At a time when farmers are being asked to rely on crop insurance even more as their primary risk management tool, it seems irresponsible to further deplete the crop program of its critical resources,” according to Charles Symington, senior vice president of government affairs for the Independent Insurance Agents and Brokers of America.

“The IIABA is pleased that the Senate has recognized how important this risk-management tool is for farmers and ranchers across the country and applauds the strong bipartisan vote rejecting this amendment.” 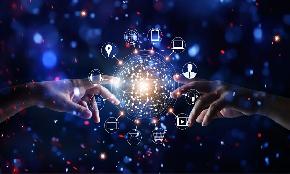 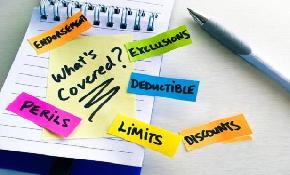 Recovering business income losses will depend on whether contamination due to COVID-19 constitutes the physical loss of or damage to property. 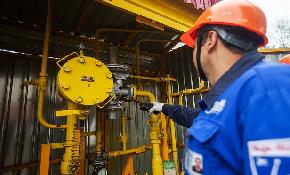 Hydrogen sulfide, or H2S, is a colorless, flammable, potentially hazardous and toxic gas.