EDRs for the Claims Adjuster

EDRs, commonly called "black boxes," offer a variety and wealth of product information that an adjuster will find useful when evaluating opportunity for subrogation.

By Peter A. Lynch, Paul Blanchard | November 28, 2011 at 07:00 PM | The original version of this story was published on Claims Magazine
X Originally used in the aircraft industry, event data recorders (EDRs), commonly known as “black boxes,” are now incorporated in a variety of consumer products, ranging from household appliances and alarm panel systems to cars and copiers. Recording a final data picture just before a product fails, EDRs are tamper-proof with a read/write memory device that unobtrusively captures a variety and wealth of product information that may be useful to an adjuster evaluating subrogation arising from a loss. For example, in appliances, EDRs can be triggered by a power surge or temperature spike, either of which can support an insured’s claim that he or she saw the product begin to smoke, catch on fire, or fail to operate properly. 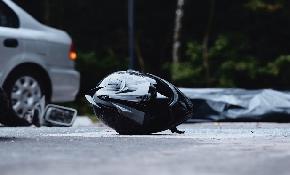 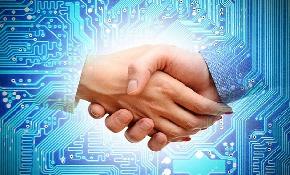 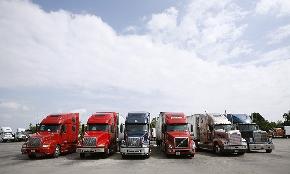 Troubled Transport: After a record profit year in 2018, many trucking companies experienced the exact opposite in 2019.