A suspicious tobacco claim made quite a stink in N.C.

Edgar Theodore Smith Jr. has been charged in a crop fraud case after having lied in 2007 about how much tobacco was produced on his land. Smith, of Lillington, N.C., is both a farmer and president of Smith Farm Services, a company that sells farm supplies and whole grain.

Smith hid the sale of 62,000 pounds of tobacco by collecting profits in the form of checks made out to fictional people, depositing them in a business account, and then filed a claim for loss of the tobacco and received $66,000 from his insurance company. 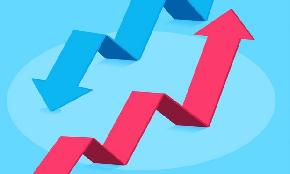 Most lines of business are experiencing rate increases with the exception of workers' comp insurance.