Fraud of the Week: The Brothers Grim

Two Burbank brothers face an "ever after" sentence of up to 600 years in prison if they are found guilty of defrauding at least $300,000 from a workers' compensation program.

Two Burbank brothers face an “ever after” sentence of up to 600 years in prison if they are found guilty of defrauding at least $300,000 from a workers’ compensation program for injured post office workers.

Investigators said the brothers operated two Los Angeles, Calif.-based transportation companies, A&R Medical Transportation and V&Y Management Inc., and advertised themselves as Prestige Transportation. The indictment alleges that they not only lied about the medical appointments, but they also “grossly inflated” the amount of their claims to the Department of Labor’s Office of Workers’ Compensation and private insurers. The vehicles they used to transport patients must have been royal carriages, as the total losses are at least $300,000. Large vessel fraud is fueled by economic and world events. 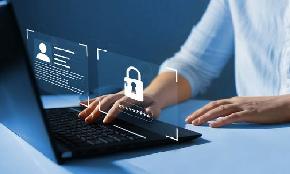