The International Association of Special Investigation Units (IASIU) continued its long-standing tradition of presenting several awards to distinguish members of its association. 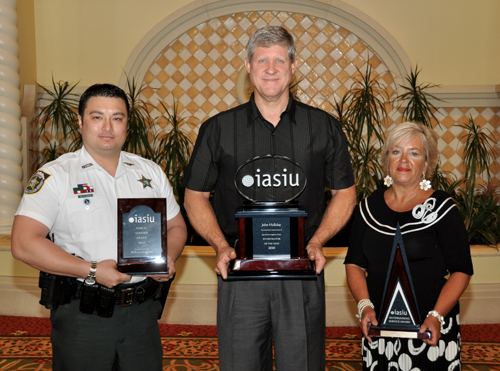