Fraud of the Week: Signature Moves

A woman in New York has signed her way into criminal charges and some jail time after getting mixed up with forgery and fraud.

A woman in New York has signed her way into criminal charges and some jail time after getting mixed up with forgery and fraud.

According to an investigation, Mindy Berger, 38, filled out forms for an inmate in Ulster County Jail with false information. The inmate had been receiving workers’ compensation benefits as a result of a job-related injury, but after being incarcerated, the inmate was no longer eligible to receive those benefits. That’s where Berger stepped in. 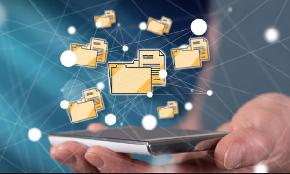