How can two investigators arrive at divergent conclusions when examining the same fire? Learn about legitimate smoke particle testing methods that help uncover the true conditions at the time of the loss.

It might seem odd that two inspectors visiting the same site would come to opposite conclusions. However, that is exactly what has been happening in southern California after the Station forest fire. Both inspectors take samples. Inspector A identifies “significant smoke particles,” whereas Inspector B finds “carbon < 1%, which is not significant.” This article is an attempt to explain how such differences could occur.

Both inspectors performed scientifically respectable tests, yet their results are polar opposites. Conditions after California’s Station forest fire were often misleading, but before getting into that we should review a few basic concepts for testing. 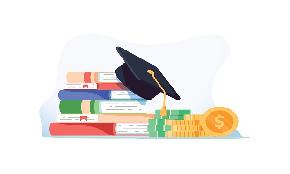 The 20 highest-paying college degrees in 2021 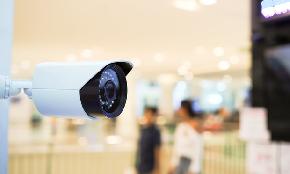 The nature of the claim makes a big difference in what evidence is available and how much of an impact the evidence will have. 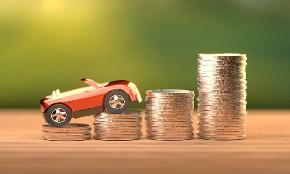