The Toyota Recall: This Is Only the Beginning

In light of the recall of virtually millions of vehicles, Toyota executives find themselves in a nightmare, and the ramifications are not yet clear. Historically, recalls of this magnitude will continue to be far-reaching.

In light of the recall of virtually millions of vehicles, Toyota executives find themselves in a nightmare, and the ramifications are not yet clear. Historically, recalls of this magnitude will continue to be far-reaching and lengthy over time. In the days of newly emerging details, a deluge of information regarding either repairing gas pedal systems or replacing them entirely to get customers back on the road is the primary focus. We have now shifted from what was thought to be a relatively easy fix of a floor mat problem to also include a gas pedal problem.

Toyota has stated that it would stop production and sales of some of its best model cars and concentrate on repairs of the recalled vehicles. The many angry customers out there need some answers. From what we are told, communication is difficult, and systems to handle such a mass of communication are overloaded. On a more broad perspective, sources report that the company’s market has dropped 18 percent, or $28.2 billion. There are approximately 4.2 million vehicles affected by the floor mat recalls, and approximately 2.3 million affected by the gas pedal recall. Some models will be subject to both.

A study from The Hanover reveals best practices for agency owners seeking to build their business in the coming months. 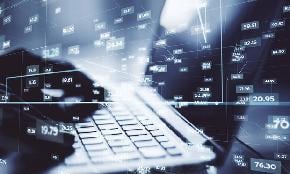 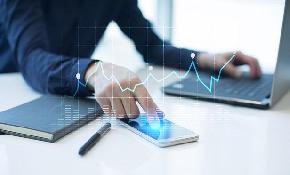