Fraud of the Week: First-Degree Stupidity

A New York man is under fire for committing arson to collect on his insurance policy.

A New York man is under fire for committing arson to collect on his insurance policy.

Donald Kropp, 33, set fire to a downstairs bedroom in his family’s home in July in an attempt to collect on the $500,000 insurance policy he held on the house. The two-story frame sustained heavy smoke, water, and fire damage, but the majority of the damage was contained to the first floor — thanks to the work of an estimated 75 firefighters who were called in. 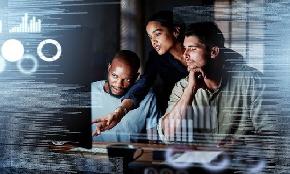 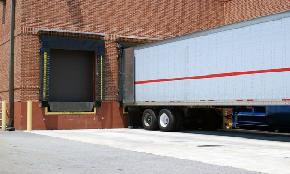 Thieves target cargo during the holidays 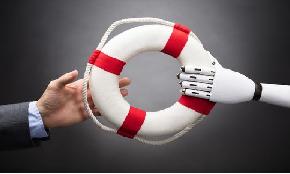 Agents and brokers who continually help clients assess and mitigate risks will continue to evolve their businesses to provide quality service.