The Texas insurance regulator said yesterday he would continue to work with Allstate to resolve issues after he halted the company’s statewide 5.9 percent hike in home insurance rates.

Allstate Texas Lloyd’s said the increases were actuarially justified, but in an order dated Monday disapproving the rate jump, Insurance Commissioner Mike Geeslin described the insurer’s calculations as flawed and the rate amount as excessive and illegal. 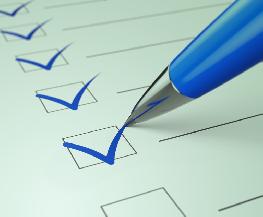 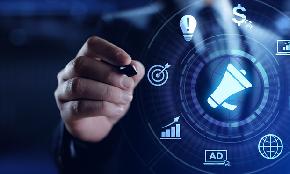