During holidays, traffic deaths increase 30% compared with non-holiday periods, according to online driver’s education resource Zutobi, which found Thanksgiving to be the most dangerous of all holidays to be on the roadways. 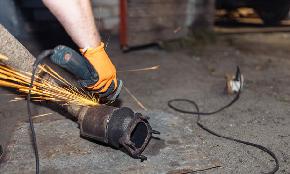 More than 20 people from five states were arrested for their roles in the ring, which netted hundreds of millions of dollars.