Data shows reports made to the FBI's Internet Crime Complaints Center increased by 69.4% from 2019 to 2020.

There were 336,655 complaints of online crime made to the Federal Bureau of Investigations’ Internet Crime Complaints Center at the height of the recession in 2009 – an increase of over 22% from the previous year. The amount of monetary loss from these crimes in 2009 was more than double what was reported in 2008, coming in just shy of $560 million. 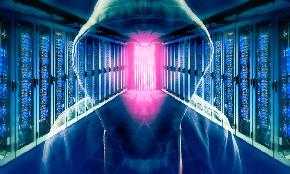 Here’s what organizations need to know about the latest data exfiltration trends. 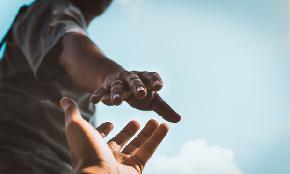 Only 33% of volunteers surveyed said they had undergone a background check prior to being accepted to their position.