Inflation has been prominent in the news lately, with prices at the gas pump rising nearly 60% year-over-year and other household essentials on a similar trajectory. Meanwhile, social inflation has been flying under the radar for nearly a decade, unnoticed by most people outside our industry. It’s driving costs higher for virtually everyone, but because those costs are indirect, the problem doesn’t get much attention among the general public.

The average verdict for lawsuits above $1 million for accidents involving a truck grew nearly 1,000% between 2010 and 2018, from $2.3 million to a staggering $22.3 million. Overall losses are outpacing the consumer price index (CPI) as well. The Casualty Actuarial Society estimates that during roughly the same period, insurers paid out $20.7 billion in commercial auto claims, over and above the increases that could be attributed to general inflation. 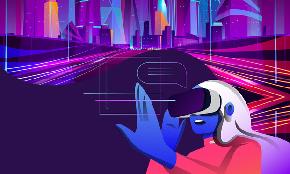