How the Depp-Heard verdict could affect professional liability

The apparent sole basis for the jury’s finding of liability against Depp was that his lawyer spoke about his case to the media.

While most commentators have focused on how the recent verdict in the matter between Johnny Depp and Amber Heard has impacted public perception of abuse allegations, the outcome has also been of interest to those focused on professional liability risks.

That is because the jury found Depp liable for defamation as a result of a statement in which his ex-wife’s abuse allegations were called a “hoax.” Notably, the evidence was not that Depp made that statement but that his lawyer made the statement when speaking to the media. 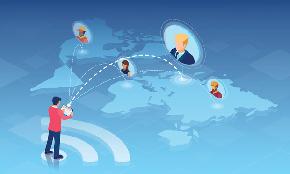