On May 10, 2022, two coastal homes in North Carolina’s Outer Banks were washed away in separate incidents, according to the National Parks Service (NPS) at Cape Hatteras National Seashore, which warned that additional homes in the area may suffer similar fates. Both properties were unoccupied at the time.

As of May 17, the parks service reported debris from the destroyed homes was still spread across approximately 15 miles of beach, and the NPS deployed its National Park Service’s Eastern Incident Management Team to aid in the clean-up efforts. 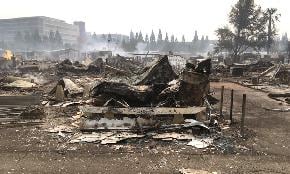