Your article was successfully shared with the contacts you provided.
The Colorado Court of Appeals has rejected as unlawful so-called regular-use exclusions in auto insurance policies, which deny uninsured (UM) and underinsured motorist UIM) coverage for injuries sustained in vehicles regularly used by an insured but not listed on the policy.

When Beverly Hughes was injured in a motor vehicle accident, she filed a claim with her insurer, Essentia Insurance Co., under the UM/UIM benefit provision of her policy, according to the appeals court’s May 5 opinion. Essentia insured Hughes’ two classic cars, but not the “regular use vehicle” she was driving at the time of the crash.

The Essentia policy specifically prohibited “regular use vehicles” from coverage under the UM/UIM provision and denied the claim. The trial court ruled in favor of Essentia, citing the Court of Appeals’ 2000 ruling in Cruz v. Farmers Insurance Exchange, which held that “excluding coverage for regularly used cars that are not listed on the policy and for which premiums are not paid are enforceable in Colorado because they protect the insurer from a situation in which the insured pays only for coverage on one vehicle but regularly drives other vehicles not listed on this policy.” 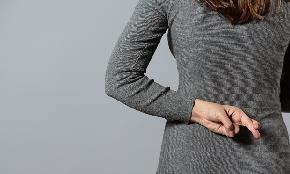 How many Americans lie on auto insurance applications?

A recent study revealed that 35.8 million Americans across all demographics fib to insurers for lower auto rates. 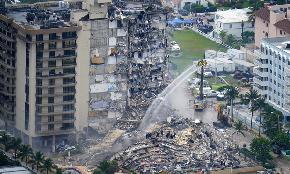