The defense suggested that the plaintiff was not entitled to recovery of more than $103,000, which represented the cost of the first four weeks of treatment.

A jury awarded $1.3 million to a woman who claimed that she suffered permanent injuries in an automobile accident in Ocala.

On July 7, 2017, plaintiff Maricela Osvath, 62, a laundry handler, was driving on Baseline Road, near its intersection at Southeast 88th Street, in Ocala. Her car was involved in a head-on collision with a sport utility vehicle that was being driven by James Dolive Jr. Dolive had crossed the roadway’s median and collided with a truck moments prior to the collision involving Osvath’s vehicle. Osvath claimed that she suffered injuries to her back, a knee, her neck and a shoulder. Dolive later died, though his death was not related to the accident. 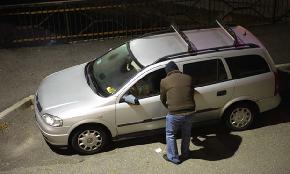 NICB: States with the biggest spikes in stolen vehicles 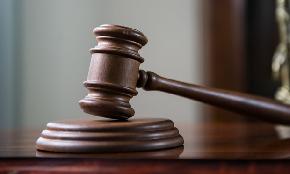 A key issue raised had to do with whether damages were consequential or direct — something not well defined in Texas caselaw. 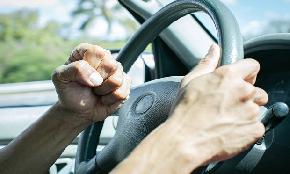