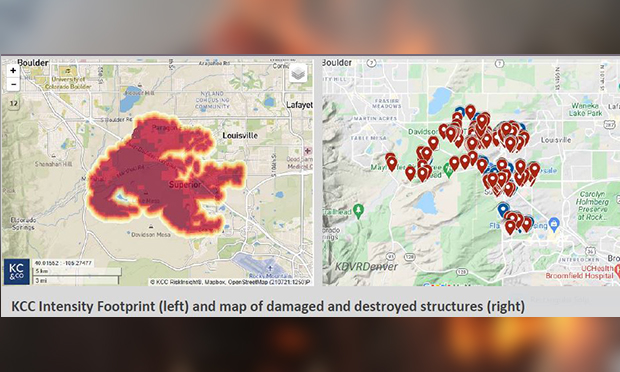 Q: Where do I begin?

Homeowners and renters should immediately contact their insurer or agent through the toll-free phone number or website. Insurers will provide a complete copy of your insurance policy, start your claim, and assign adjusters to walk you through the recovery process. 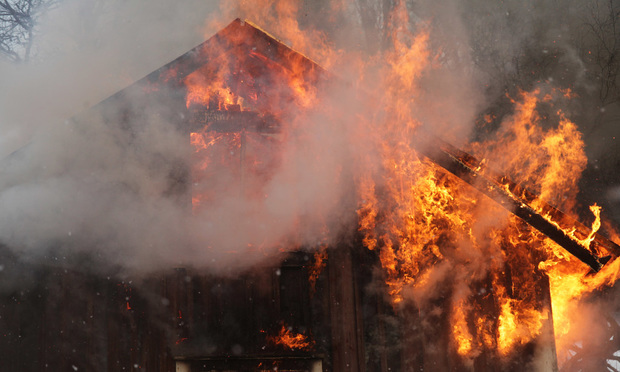 Q: How do I learn what a homeowners policy covers?


A: Review the declarations page.

The declaration page summarizes the coverage available under the insurance policy, including the most pertinent information, such as coverage limits, deductibles and any added optional coverage endorsements. 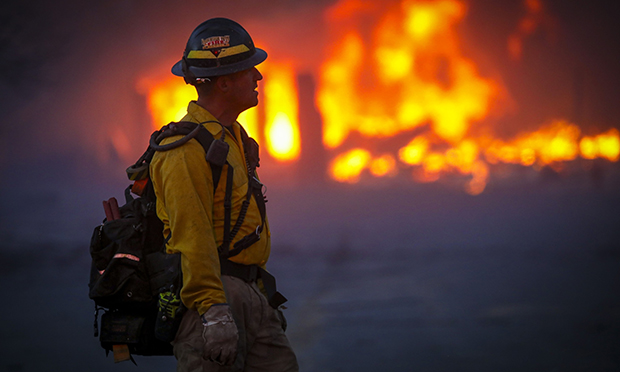 Q: What are the different coverages listed on my declarations page?


A: The declarations page will typically identify for each of the following categories the limits of coverage available for a covered loss: 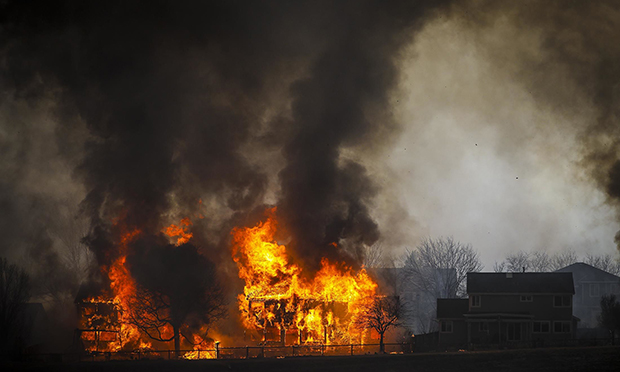 Q: How does my policy protect against underinsurance due to recent inflation?

A: Check the policy.Review your policy for any optional coverage features or endorsements that may have been added to the policy, which can include inflation guard, building ordinance or law coverage, and extended replacement cost coverage.

Insured losses from wildfires in Colorado are projected to be near $1 billion, according to Karen Clark & Company (KCC), which reported the recent wildfire might be the most destructive in the state’s history.

The fire spread to approximately 6,000 acres and burned entire subdivisions in Superior, Louisville and unincorporated Boulder County, according to KCC. As previously reported, nearly 1,000 structures were destroyed in the fire and more than 100 buildings were damaged.

The majority of the damage was concentrated about 20 miles northwest of Denver in Louisville, which saw 533 structures destroyed and 45 damaged. In addition to homes, a shopping center, hotel and large commercial area in Louisville were impacted, KCC reported.

Nearly 90% of the buildings destroyed had property-level risk factors — such as brush, vegetation and nearby structures — that resulted in the structure having a moderate to very high susceptibility to wildfire, according to Zesty.ai, an insurtech that uses artificial intelligence to measure wildfire risks at the property-level.

The bulk of the area affected by the Marshall fire had medium to very high risk, according to the insurtech.

The cause of the fire has yet to be determined, according to the Boulder County Sheriff’s Office, which reported weather continues to hinder the investigation. Regarding the two people reported missing, the sheriff’s office said partial adult remains were found at the scene of one investigation, while the search for the other person remains ongoing.

While the fire’s origin has yet to be determined, KCC reported an intense, downslope wind event hit the Colorado Front Range and aided in the fast rate at which the fire spread. Wind gusts of 115 mph were reported the day the wildfire started, according to Zesty.ai. Fusts of 110 mph were also reported the week prior. The high winds pushed hot and dry air into Boulder County, according to KCC, which reported this also potentially helped the fire spread more rapidly.

The Insurance Information Institute has reported insurers have descended on the area, setting up an “insurance village” in the county.

The above slideshow highlights some common insurance policy questions insureds have when filing a claim after a catastrophe, according to the American Property Casualty Insurance Association.

“Losing your home and all of your belongings is overwhelming and traumatic,” Karen Collins, APCIA assistant vice president for personal lines, said in a release. “However, insurance is designed just for this catastrophic situation — to financially protect the things that matter most to families and communities. This is why you buy insurance.”