On April 15, 2019, a fire broke out beneath the roof of the Notre-Dame de Paris Cathedral in Paris. Over 400 firefighters fought the blaze, which grew uncontrollably and consumed approximately two-thirds of the roof structure, including the 300-foot wooden spire. The spire ultimately crashed through the roof, bringing down with it stone, stained glass windows, and the handcrafted, vaulted oak ceiling dating back to the 13th century. The initial damage assessments for the restoration of the cathedral and many of its priceless artifacts range from $790 million to $1 billion.

The roof’s various layers and spire, composed of approximately 450 tons of lead, quickly melted as the fire temperatures exceeded 1,400° F. As the smoke’s distinct yellow tinge suggested, the lead vaporized and created a toxic fallout of lead dust that was deposited across Paris. 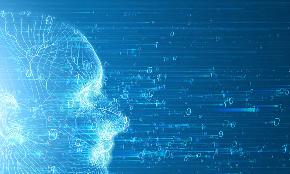