(Bloomberg) — A U.S. safety regulator’s decision to sue Amazon.com could bring clarity to a question that has long befuddled courts and state legislatures nationwide: Who is responsible when a product bought from the world’s largest online retailer hurts or kills someone?

In recent years, dozens of people who say they were harmed by products, such as exploding hoverboards, defective batteries or faulty dog collars, have sued Amazon for compensation. The company argues it’s not liable, pointing instead to the third-party sellers that technically sold the items and are sometimes based overseas beyond the reach of U.S. jurisprudence. Several courts have agreed with Amazon, citing product liability laws that never contemplated online shopping or digital middlemen. 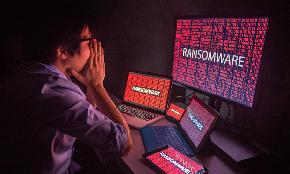