Lemonade's tweet causes uproar over its use of AI

The insurer's error comes as artificial intelligence faces criticism from those who say it’s subject to biases.

(Bloomberg) — Lemonade, an internet-based insurer, said that it doesn’t use artificial intelligence to deny claims or coverage based on a person’s characteristics after a “poorly worded tweet” drew heated criticism online.

Clients who submit claims are asked to make videos explaining what happened. In its tweet, the New York-based company said those recordings are analyzed for fraud by artificial intelligence (AI) to “pick up non-verbal cues that traditional insurers can’t.” That led to an outpouring of tweets accusing the company of discrimination based on race and other traits. 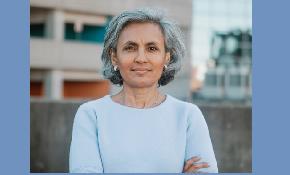 Data and technology are becoming increasingly relevant to how carriers manage multiple aspects of the insurance process.