By Melicent B. Thompson and Elizabeth O. Hoff | January 05, 2021 at 05:00 AM | The original version of this story was published on Insurance Coverage Law Center
X

As we enter a new year, insurers should be aware of increasing claims for breach of the covenant of good faith and fair dealing (“common law bad faith”) for uninsured/underinsured motorist insurance coverage in Connecticut.

Connecticut courts generally have not been receptive, often striking such claims at the pleading stage, especially where they merely describe a dispute over coverage. This is noteworthy given that more recently, some Connecticut courts also have begun applying a less stringent standard for pleading bad faith. 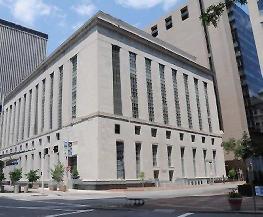