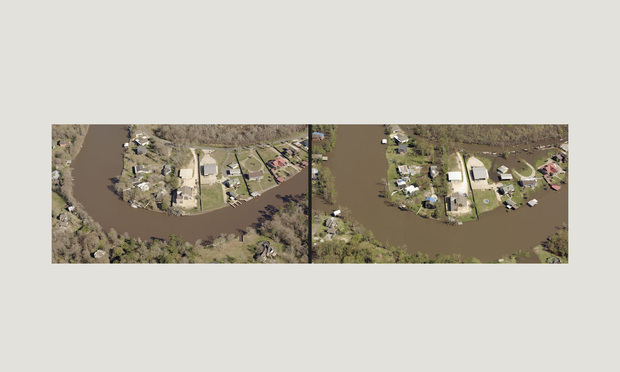 Hurricane Delta damage: Before and after 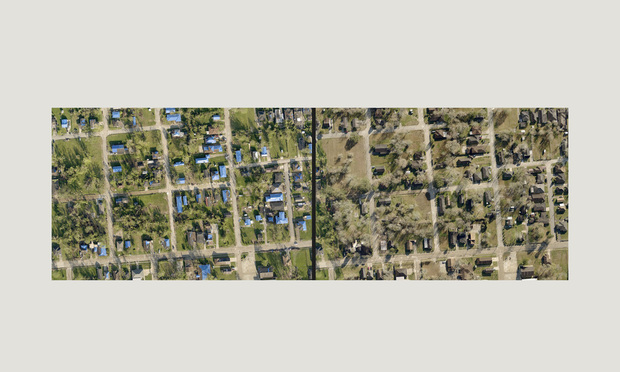 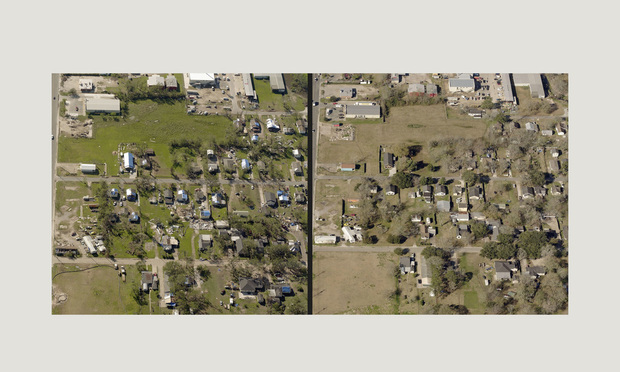 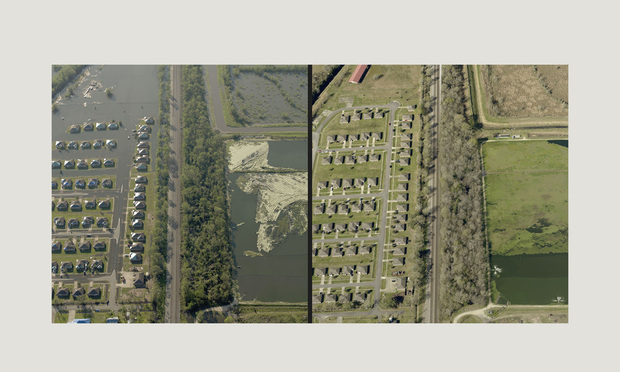 Loss estimates are in for Hurricane Delta, the 10th named storm to hit the U.S. this season. With Delta’s arrival on southern shores, the 2020 hurricane season breaks a 104-year-old record for the most named storms in a season.

Hurricane Delta made landfall in Louisiana on October 9 as a Category 2 storm, and the second hurricane in six weeks to hit the southwestern coast of Louisiana. Affected areas in Louisiana and Texas experienced flooding rains, significant storm surge, road closures and strong winds as with Delta reached a maximum sustained surface wind speed of 100 miles per hour.

The storm flooded communities and blew tarps off homes and businesses in affected regions that include areas damaged by Hurricane Laura just six weeks prior.

New analysis from CoreLogic also estimates insured losses for Hurricane Delta, breaking down costs by category. In its report, CoreLogic estimates insured wind losses for residential and commercial properties in Louisiana and Texas will fall between $0.5–0.9 billion. Insured storm surge losses are estimated to be an additional $0.2–0.3 billion, and damage to offshore structures ranges from $0.8–1.5 billion.

“Damage from Hurricane Laura extended inland and concentrated on roofs and exterior building cladding, and Delta’s impact could have a double-jeopardy impact. For homeowners, it is critical to work hand-in-hand with insurers to understand their coverage and financial responsibility.”

CoreLogic’s analysis examines onshore losses for residential homes and commercial properties and incorporates contents and business interruption, but does not include broader economic loss from the storm.

A recent survey from Breeze revealed a majority are willing to purchase insurance from auto manufacturers, but are more hesitant about companies like Facebook.