Here's everything clients and agents need to know about pet illnesses, accidents and insurance.

Denied: These dog breeds are flagged by home insurers 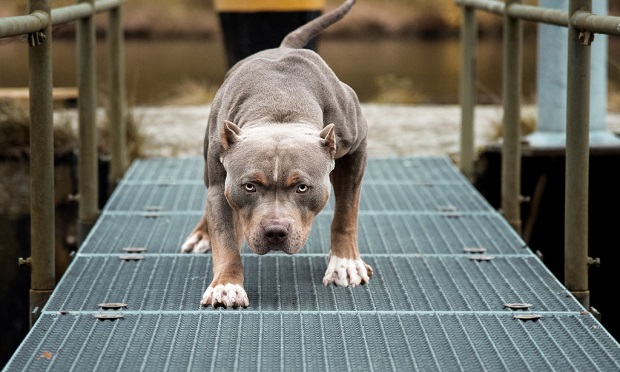 
Although breed alone will not determine whether a dog is aggressive, tenacious Pit Bulls have often been linked to fatal attacks.
(Photo: Shutterstock) 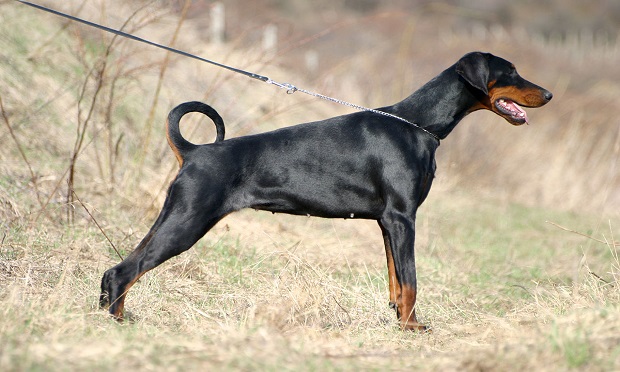 
These dogs were bred to be feared, which is why they’re a popular choice for personal defense and police dogs.
(Photo: Miroslav Cacik/Wikipedia Commons) 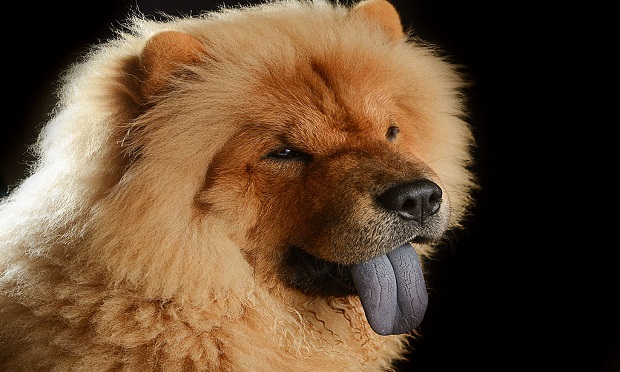 
This breed is fiercely loyal and protective of their humans.
(Photo: Luigi Borromeo/Wikipedia Commons) 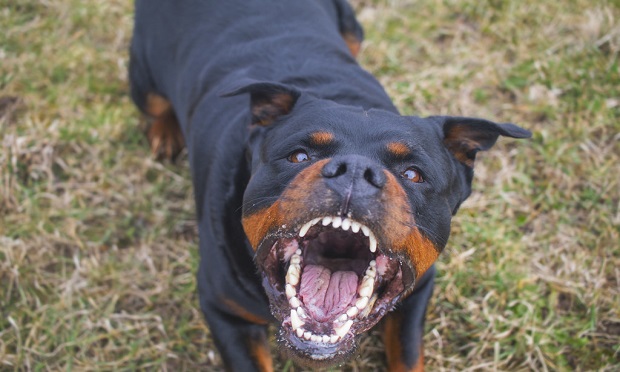 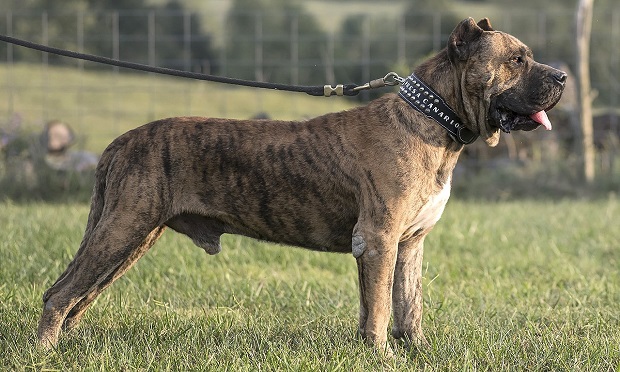 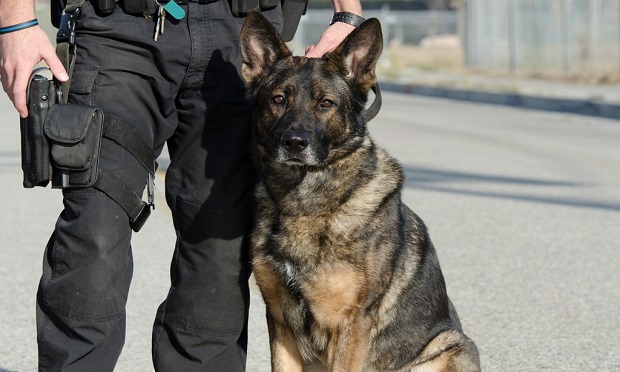 
Some studies have placed German Shepherds among the breeds most likely to bite or show aggression.
(Photo: iStock) 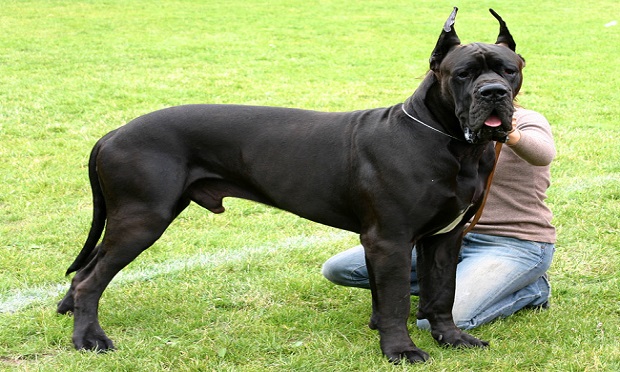 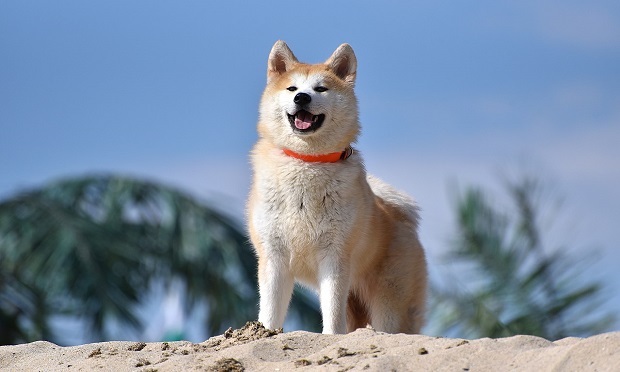 
Akitas are known for being powerful, independent and dominant.
(Photo: Biser Yanev/Wikipedia Commons) 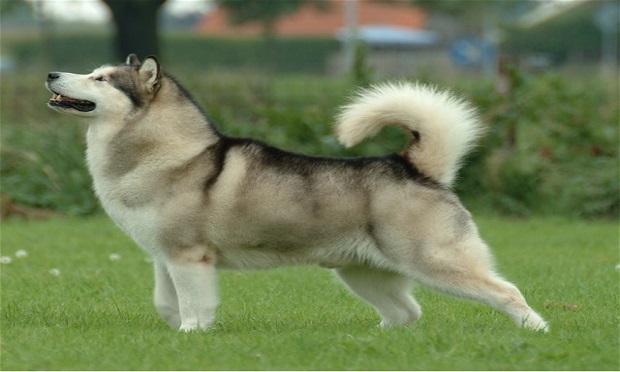 
Malamutes have been bred for centuries to have a high prey drive.
(Photo: SCMW/Wikipedia Commons) 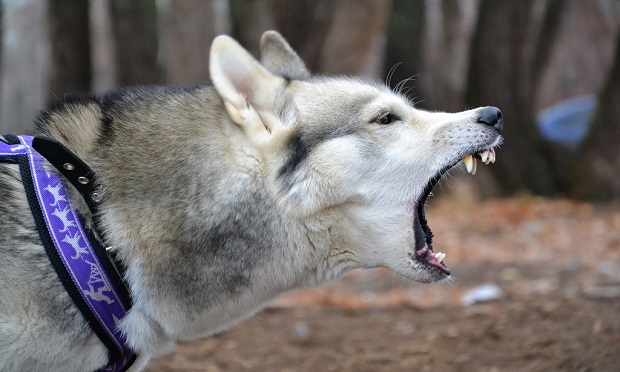 
Huskies tend to howl instead of bark.
(Photo: Shutterstock) 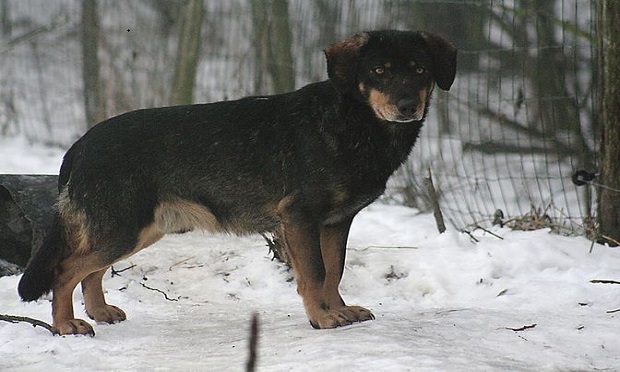 Dogs won’t lose their spot as “man’s best friend” anytime soon, but the fact remains that not all dogs are friendly, and some are downright dangerous.

As long as dogs have lived among humans, certain breeds have garnered negative attention for excessive biting, aggression toward people or other animals, and generally destructive behavior. It follows that when some home insurance companies are aware of these breeds in a prospect’s home, the carrier may require a special rider in order to extend coverage on that property or may refuse coverage altogether.

Money magazine recently listed the dog breeds that are most likely to be labeled as “high risk” by home insurance carriers.

“Every company has their own underwriting criteria,” Don Griffin, vice president at the American Property Casualty Insurance Association (APCIA), says in the story. “The breeds of dogs that may make an applicant ineligible for a policy will vary by company.”

The slideshow above illustrates the dog breeds that most commonly cause insurers to deny or question property coverage. Insurance experts urge property owners to check with their insurers before bringing home one of these potentially problematic breeds.