Be an insurance Netflix, not a Blockbuster

One of Blockbuster's biggest failures was that it failed to harness the latest technology to achieve digital transformation.

In 2004, when Blockbuster was at its peak, the video rental company operated 9,000 stores across the globe, employed 60,000 people, and posted $5.9 billion in revenue. The notion that a rival service like the seven-year-old Netflix could dethrone Blockbuster seemed far-fetched. But within six years, Blockbuster had filed for bankruptcy as Netflix soared in popularity.

The decline and fall of the Blockbuster empire can’t be pinned on any one decision, but one of the company’s biggest failures was that it had failed to latch onto the growing availability of streaming technology. By contrast, Netflix embraced it, pivoting away from DVD sales and rentals in anticipation of changing viewership habits. 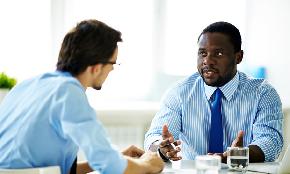 It's important for an element of the human touch to be part of the insurance formula. 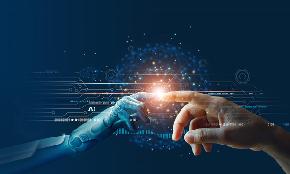 The road ahead for the insurance industry will be a combination of the best that both man and machine can offer. 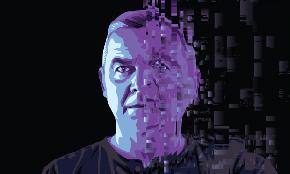