Previously, Glawe served as under secretary and chief intelligence officer at the Department of Homeland Security (DHS) since 2017 — a position in which he was confirmed for by the U.S. Senate after a nomination from President Trump. 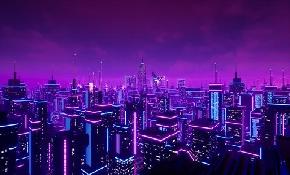