Merger and acquisition (M&A) deals in the U.S. insurance sector increased by 51.2% in Q3 2019 over the previous quarter, says data from GlobalData. In total, the industry’s global deals were valued at $4.17 billion, with the U.S. market accounting for the lion’s share with 121 recorded transactions in Q3 — 4.3% more than the previous four-quarter average.

However, a report from PricewaterhouseCoopers (PwC), notes a year-over-year decrease in value from Q3 2018 when $8.1 billion in deals were announced. 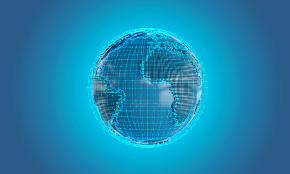