By Max Mitchell | September 19, 2019 at 10:30 AM | The original version of this story was published on The Legal Intelligencer
X

A Pennsylvania judge has dismissed a lawsuit by insurance company Liberty Mutual against nine pharmacies and more than a dozen doctors over allegations that the physicians were receiving unlawful kickbacks when they prescribed compound creams in workers’ compensation cases from the pharmacies in which they had ownership stakes.

Philadelphia Court of Common Pleas Judge Gary Glazer, who leads the Commerce Court program, granted summary judgment to the pharmacies in Liberty Mutual Group v. 700 Pharmacy, finding that the plaintiffs failed to show that the pharmacies’ ownership structure or the physicians’ “self-referrals” were unlawful. 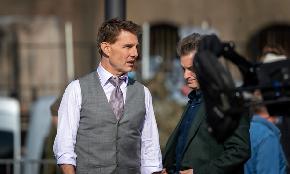 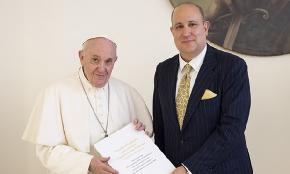