Mercury Insurance Company was denied a petition for review by the California Supreme Court, thereby letting stand a $27.6 million fine from the Department of Insurance — the largest in the department’s history against a property and casualty insurer.

In 2015, Mercury was fined $27.6 million for charging consumers unapproved and unfairly discriminatory rates in violation of Proposition 103, which prevents auto insurers from charging excessive rates and requires that rates be approved by the commissioner. 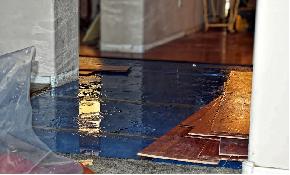 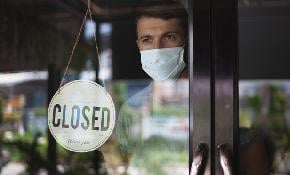