Three California power giants sign off on $21B fire fund

The insurance-like fund could be tapped into the next time a power line sparks a catastrophic blaze.

All three of California’s investor-owned utilities have now signed off on the creation of a $21 billion wildfire fund that any one of them could tap the next time a power line sparks a catastrophic blaze. 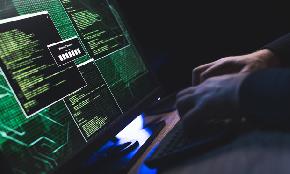 Breaking down a supply chain cyberattack

Learn the nature of this cyberthreat and actionable steps to mitigate these risks.