Threatening coastal homes in 19 states, $1.8 trillion in reconstruction cost value is at risk.

June 1 marked the start of the 2019 hurricane season, and for the next six months, storm activity in the Atlantic will threaten coastal communities in 19 states along the Atlantic and Gulf Coasts. Aside from wind and precipitation, storm surge poses one of the biggest threats to properties in the event of a hurricane, creating devastating inland flooding in affected areas.

Storm surge is defined as the abnormal rise in seawater level during a storm, measured as the height of the water above the normal predicted astronomical tide. The surge is primarily caused by a storm’s winds pushing water onshore.

Early hurricane forecasts predict a normal to slightly above-average 2019 hurricane season. The National Oceanic and Atmospheric Administration (NOAA) predicts 9 to 15 hurricanes, including as many as 8 Atlantic storms. Of those storms, 4 to 8 will become hurricanes and 2 to 4 will be major systems with winds of 111 miles (179 kilometers) per hour or more.

Regardless of any seasonal forecasts, it only takes one storm to devastate a region, and for the 19 states along the coasts, all 7.2 million homes are at risk.

Related: Lessons that will help home insurers prepare for the 2019 hurricane season

Of significant importance to insurers, the severity of a storm is not as consequential as the location of where the storm hits, as higher losses are driven by higher property values.

Related: Forecasting the 2019 hurricane season: A look back and ahead 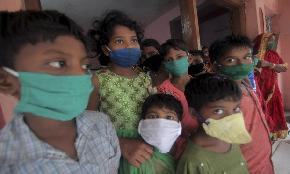 At least 100 are dead after the biggest cyclone over the Bay of Bengal in two decades made landfall May 20. 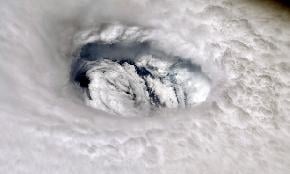 U.S. sees first named storm of 2020 with Arthur, weeks ahead of hurricane season

Hurricane season starts June 1. Here's what experts predict for another season of 'above-average' activity in 2020. 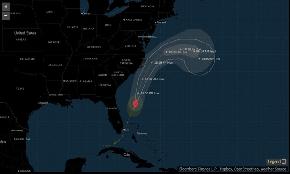 Climate change is allowing conditions ripe for tropical storms to arrive earlier — and stay later — in the calendar year.