10 safest, most affordable vehicles to insure for college grads 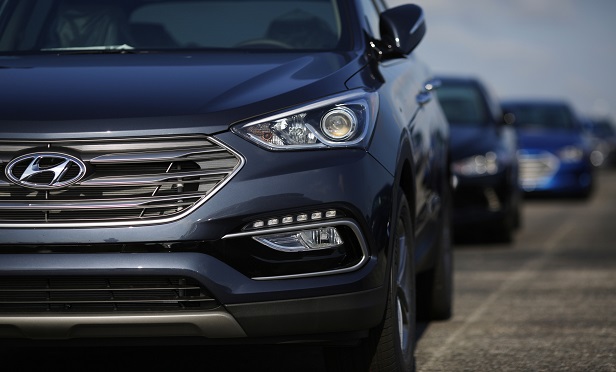 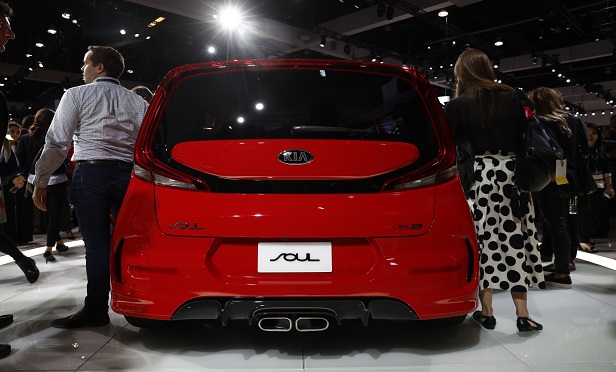 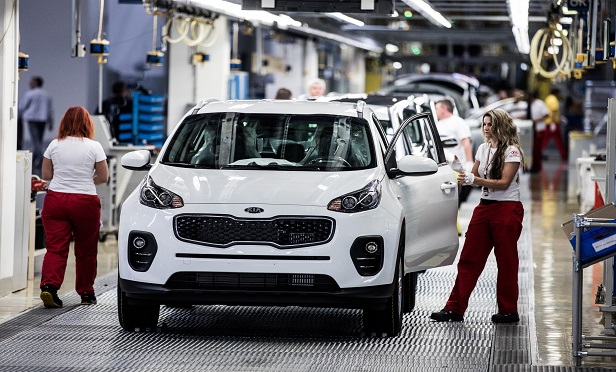 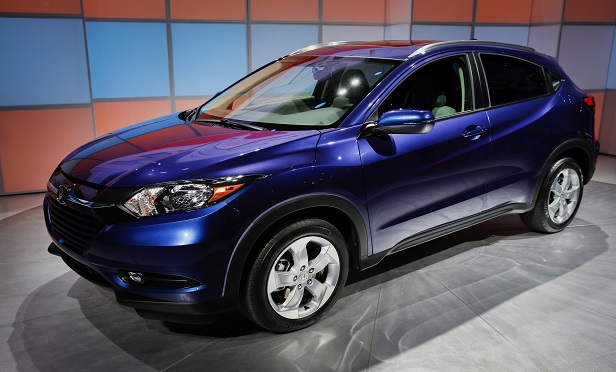 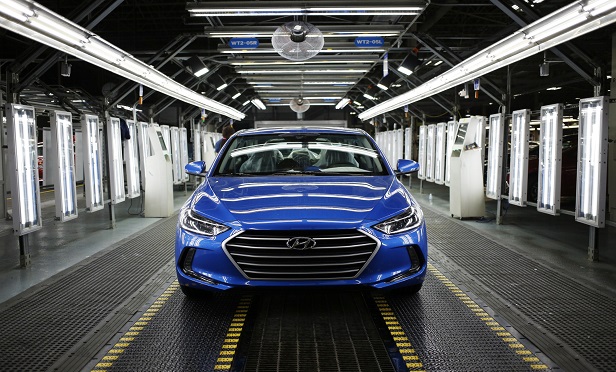 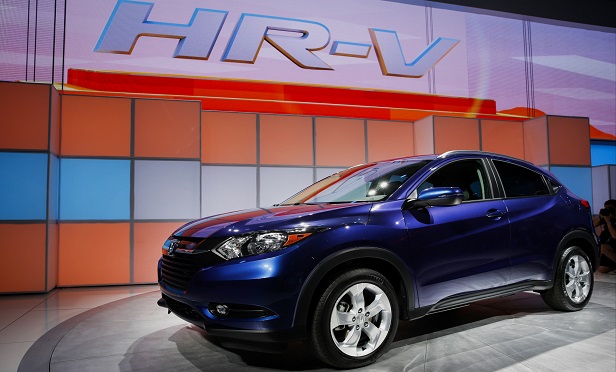 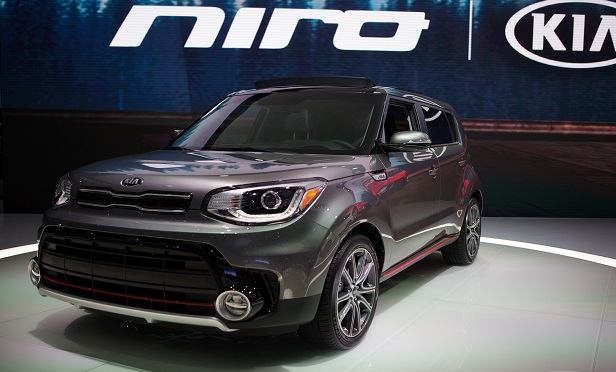 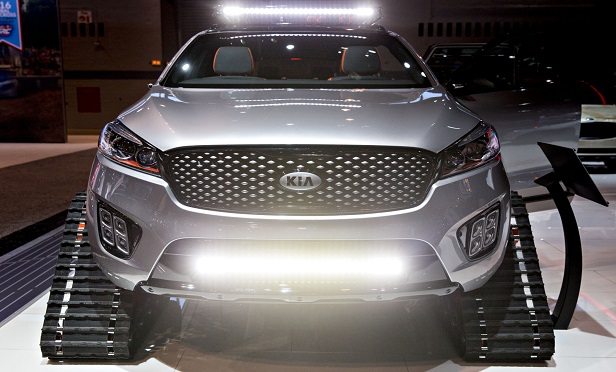 The official start of summer is still a few weeks away, but it’s already started for many college students who have finally graduated. Over the years, parents have often gifted their college graduate with a car of their own — a gift as substantial as their years of hard work.

But unless the recent graduate has a job lined up, they’re unlikely going to be able to foot the bills associated with owning a car — like auto insurance. A driver’s experience, accident history and where someone lives, among other variables, all factor into the cost of auto insurance, but just as critical is the vehicle itself.

Cars today are equipped with more technology than ever before. Everything from the engine to the wipers is infused with technology, making repairs more expensive. This makes the latest car on the market that much more expensive to insure. Fortunately, by just going back a few years, a number of relatively new cars that are safe and affordable become available, according to Mercury Insurance.

Mercury examined model-year vehicles from 2015-2018 with a 5-Star Safety Rating from the National Highway Traffic Safety Administration and a Top Safety Pick+ or Top Safety Pick award from the Insurance Institute for Highway Safety to compile its top-10 list of the safest and most affordable vehicles to insure.

The list is based on a national average of Mercury’s price for full coverage. With this in mind, here are the safest and most affordable vehicles to insure for college grads, beginning with the cheapest to insure.

Related: Autonomous vehicles will change car insurance — But not as much as you think

Denny Jacob is an associate editor for NU PropertyCasualty360. Contact him at [email protected]m.com.

The deal establishes a one-stop-shop for advisory services and market insights across insurance lines.