The FIO has continuously tried to increase its duties and expand the role of the federal government in insurance.

In 2010, advocates of federal insurance regulation created the Federal Insurance Office (FIO) as part of the Dodd-Frank Wall Street Reform and Consumer Protection Act (Dodd-Frank). After proponents of an expansive role of the federal government in insurance regulation failed in their efforts to create a stronger office, the newly created FIO was given a limited mandate.

Yet, over the nearly 10 years since its creation, the FIO has continuously tried to increase its duties and expand the role of the federal government in insurance. For instance, the FIO has called for federal regulation of mortgage insurance and for the FIO’s engagement in supervisory colleges with state regulators. The agency also has recommended uniform national standards for state guaranty associations. 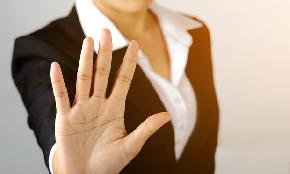