Just hours after Ethiopia demanded Boeing Co. fix flight controls blamed for the crash of a 737 Max 8 jet last month, the parents of an American victim sued the company, and her grand-uncle, consumer advocate Ralph Nader, called for a boycott and recall of the plane.

The flurry of new legal woes came as Boeing Chief Executive Officer Dennis A. Muilenburg apologized to the victims’ families and the company faced a growing pile of complaints, along with a criminal probe, after two 737 Max jets crashed within five months. 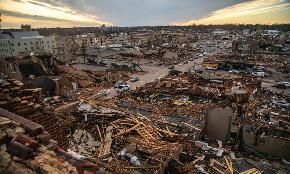