Seven in 10 Americans don’t want to go anywhere near self-driving cars, according to AAA's latest survey.

The portion of Americans who fear autonomous vehicles — 71% in the American Automobile Association’s latest survey — is virtually unchanged from a year ago and up eight percentage points from 2017.  While public skepticism isn’t new, its consistency is noteworthy. Last year’s survey, in which 73% expressed anxiety about self-driving cars, came out just nine weeks after an autonomous test vehicle operated by Uber Technologies Inc. killed a pedestrian in Tempe, Arizona. 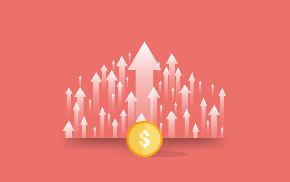 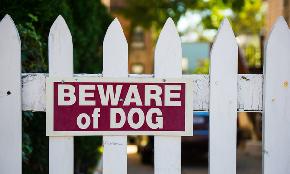 The 9 most dangerous dog breeds