What really caused that claim?

Courts have long been split on which of two legal theories of recovery appropriately apply in cases when some causes of damage are covered under an insurance policy and others are excluded. Concurrent causation is the legal doctrine that applies when loss or damage occurs because of two or more causes, one that is covered, such as negligence on the part of a third party, and one that is excluded, such as flooding.

An example of concurrent causation is when earth movement causes damage to an insured structure, a cause of loss that is specifically excluded under the property causes of loss form. However, the insured claims that the cause of loss was actually a third party’s negligence in bulldozing a slope above the dwelling, arguably a non-excluded peril under an open perils policy. In jurisdictions that apply concurrent causation, coverage is found if the non-excluded peril played any part in the loss. 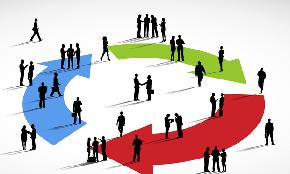 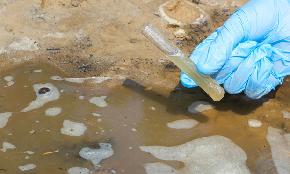 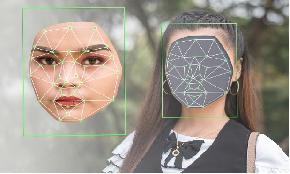 Are you aware of these social engineering tactics?

Social engineering attacks rely on humans to succeed and organizations must focus on training that includes simulation exercises to mitigate risks.