Worldwide cases of the viral illness increased by about 50% to 2.3 million last year, according to data from the WHO.

A growing band of immunization detractors are driving a surge in measles cases from the Philippines to Washington State that threatens to derail efforts to wipe out the disease.

Worldwide cases of the viral illness increased by about 50% to 2.3 million last year, according to data from the World Health Organization, which included “vaccine hesitancy” in its list of top 10 threats to global health this year. The contagion has cropped up in Israel, Greece, Madagascar, the Ukraine and Venezuela, among others.

While measles’s resurgence can’t be blamed on a single cause, a reluctance by parents to vaccinate their children has emerged as a global driver. Lingering wariness about the side effects of some shots, despite evidence refuting a 1998 claim that linked the measles, mumps, and rubella vaccine to autism in children, is frustrating attempts to stop some 1.5 million young children from dying from preventable diseases each year. 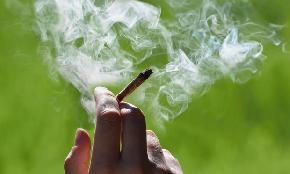 Real estate for cannabis entities: What are the insurance issues? 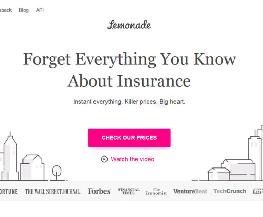