‘Restatement’ is still a miss

Controversy over the American Law Institute’s Restatement of the Law of Liability insurance won’t end with its publication.

However, the publication of a multi-volume treatise known as the “Restatement of the Law, Liability Insurance,” has been the subject of a great deal of controversy as it has been developed over the past several years. Its content has been objected to by the governors of six states, the insurance commissioners of several other states, and a prominent group of insurance legislators. To date, two states have responded to the publication with legislation, and others are expected to follow. 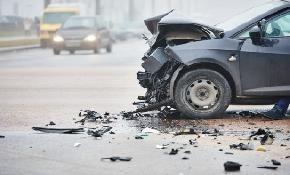