Roughly nine out of 10 organizations have a data breach plan in place, but less than half think that plan is effective.

For most companies today, the threat of cybercrime or a major data breach is not a case of if, but when hackers will strike.

More than half (56%) of respondents to Experian’s 2018 Data Breach Preparedness Study reported their organization had experienced a breach, and 70% reported multiple breaches. According to the study, while 88% of organizations have a data breach plan in place, less than half of respondents think it’s effective. 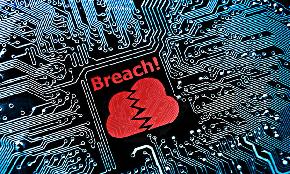